God's Promise for your Life 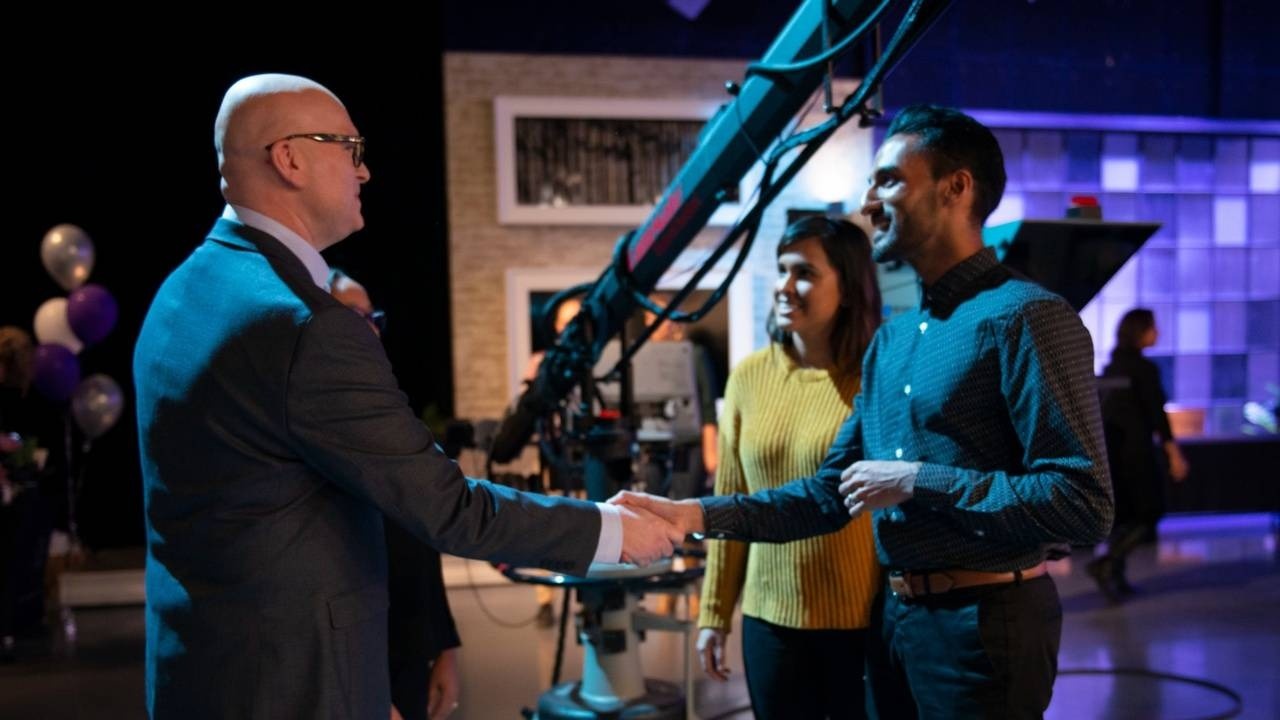 About 11 years ago, I was in a season of personal renewal. I had committed my life to Jesus, surrendered my psychiatry dreams to pursue ministry, and was devouring ANYTHING in sight that would help me further my relationship with God.

My greatest fear in this season was that God would call me to be a local church pastor like my Dad. I love and respect my Dad, but I wanted to do something different if I was going to be in ministry.

This led me to an evening meeting at our church where a prophetic leader was brought in to minister. You may have different beliefs about modern prophecy than myself, I’m hoping you can put that aside so that you learn from this important story.

Whether you believe in prophecy or not, what I want you to see is that something was spoken over my life about what I could do and accomplish…11 years ago! And here we are today – nearly everything...

Clinical Breakdown: Three Situations To Avoid At All Costs During Recovery 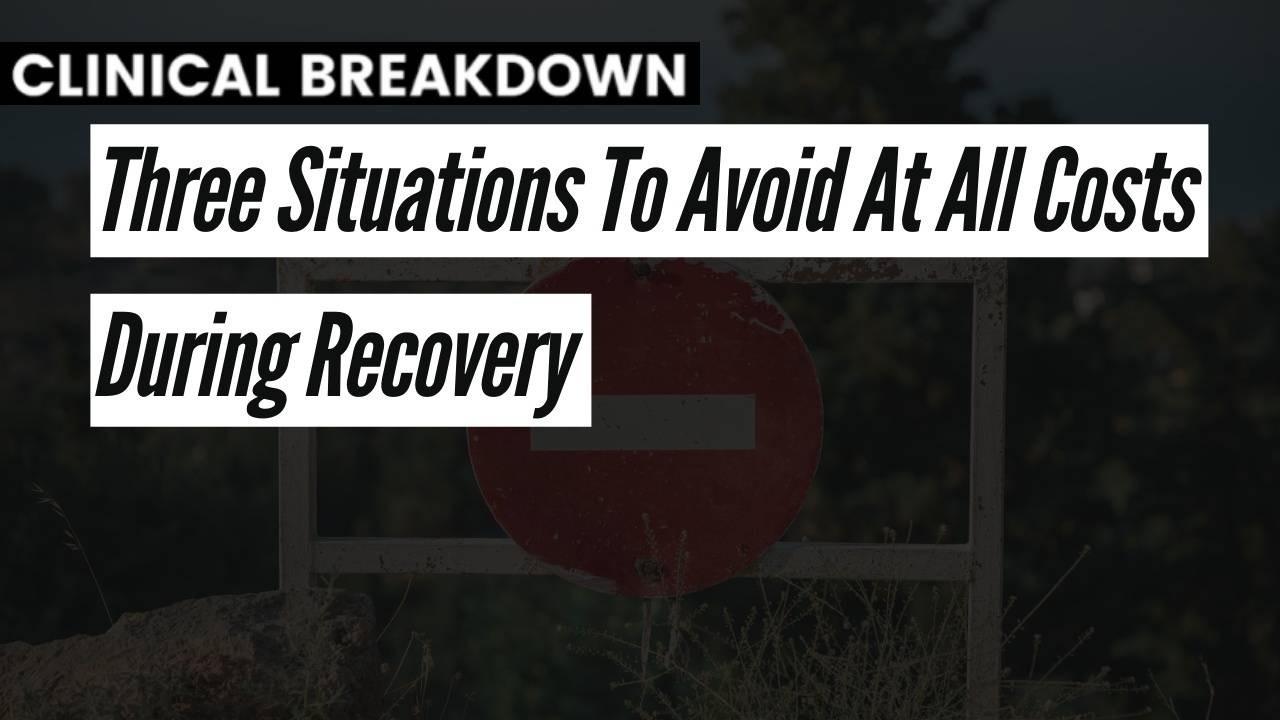 You may have heard of the abbreviation HALT, which is used to describe 4 conditions that impair your decision-making abilities (HALT = Hungry, Angry, Lonely, Tired). I have heard this term used in an addiction environment, but found it to be only partially useful. In the DeepClean community, we use the expression BLT, which seems to address the three most common conditions for relapse. If you understand BLT, then you can begin to prevent relapses from happening.

When we say avoid BLTS, we are specifically referring to situations where you are Bored, Lonely or Tired. These seem to be the... 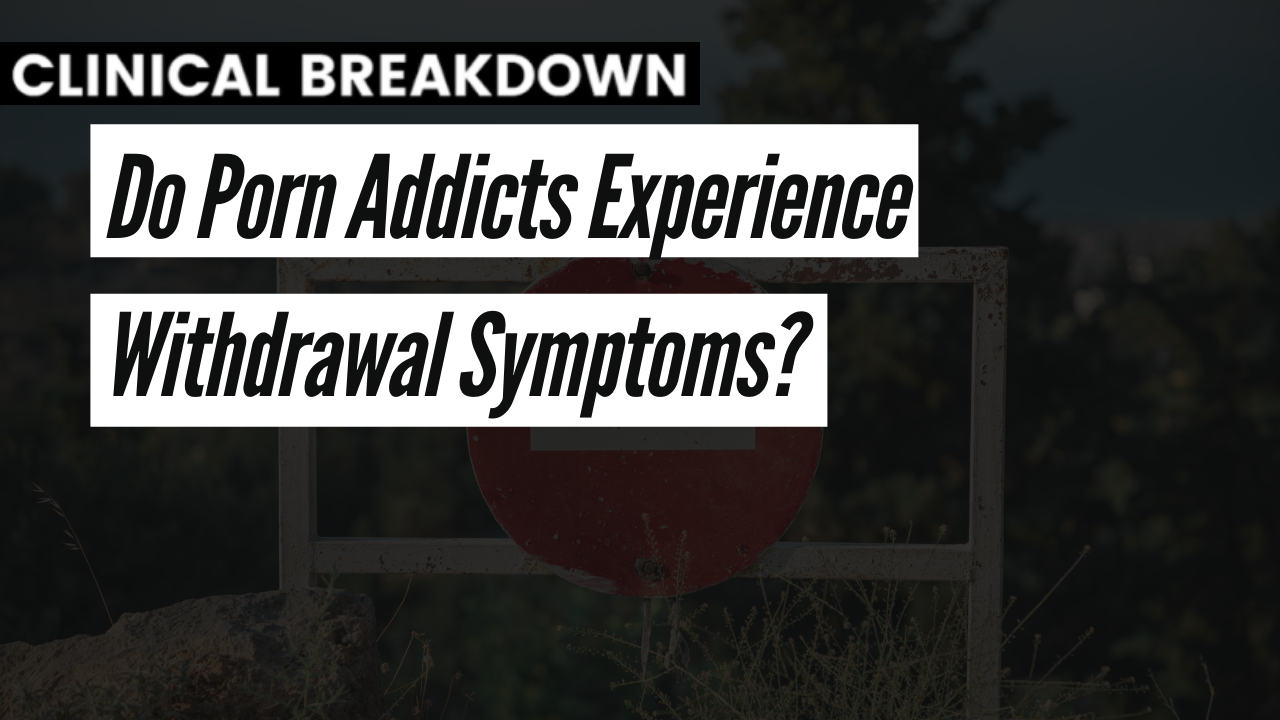 My Personal Secret to Long-Term Success 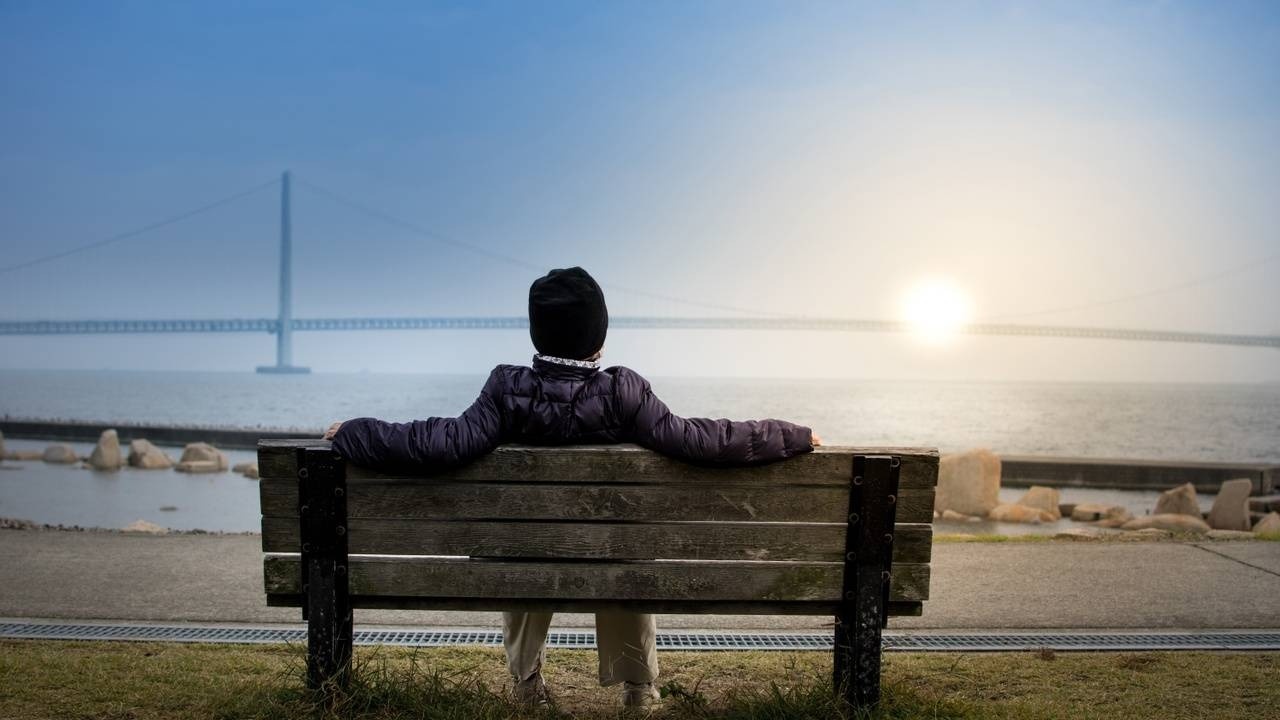 I got completely caught off guard while interviewing on Frank’s Rich “The Superhuman Life” podcast recently.

I was sharing about The Last Relapse, observations about the recovery space at large, and some of the most effective tools/principles that have helped our guys recover over the years. It was more or less a smooth and clean interview.

Then at the end, Frank asked me, “So what’s something you never talk about on podcasts that you know would help my audience?”

I replied immediately by talking about what a great question that was and how nobody ever asked me that, etc. — all of it a covert way to buy me some time while I thought about my answer!

Somewhere in my ramblings, I had a moment of clarity – and I knew that what I was about to share was going to have some major ripples.

When I was studying medicine, there was a mantra that most of the students held: work hard, play hard. That meant studying day and night during the...

FAQ: How Do I Tell My Loved One About My Struggle? 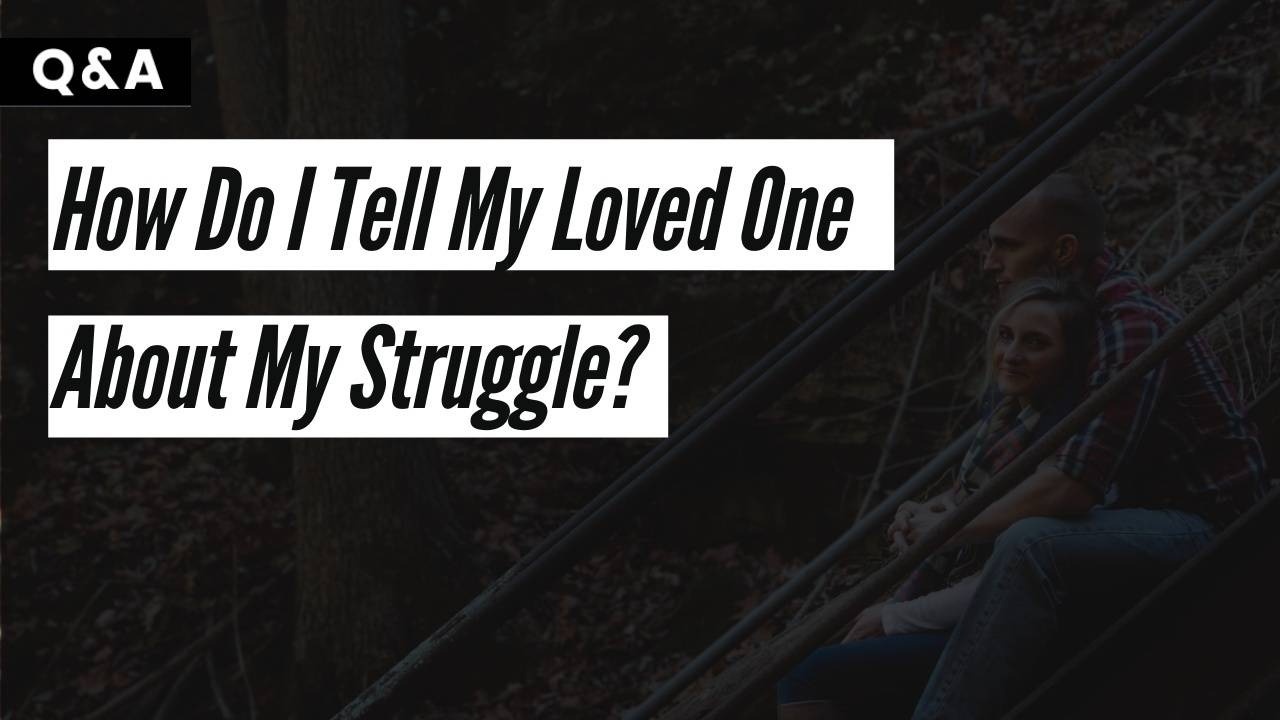 For starters, it's important to understand that "loved one" could mean a variety of things. In another article, we will address how to tell parents, friends, etc., but this article is primarily focused on how to tell a romantic partner about your addiction. I also would like to mention that it is 1000x better to confess than to get caught. What many men fear about disclosing their struggle (loss of relationship, extreme disappointment, causing anger/depression in spouse, etc) rarely happens when they choose to come clean. However, these worst-case scenarios become more likely when they are caught.

The Question Every Man Must Be Able To Answer 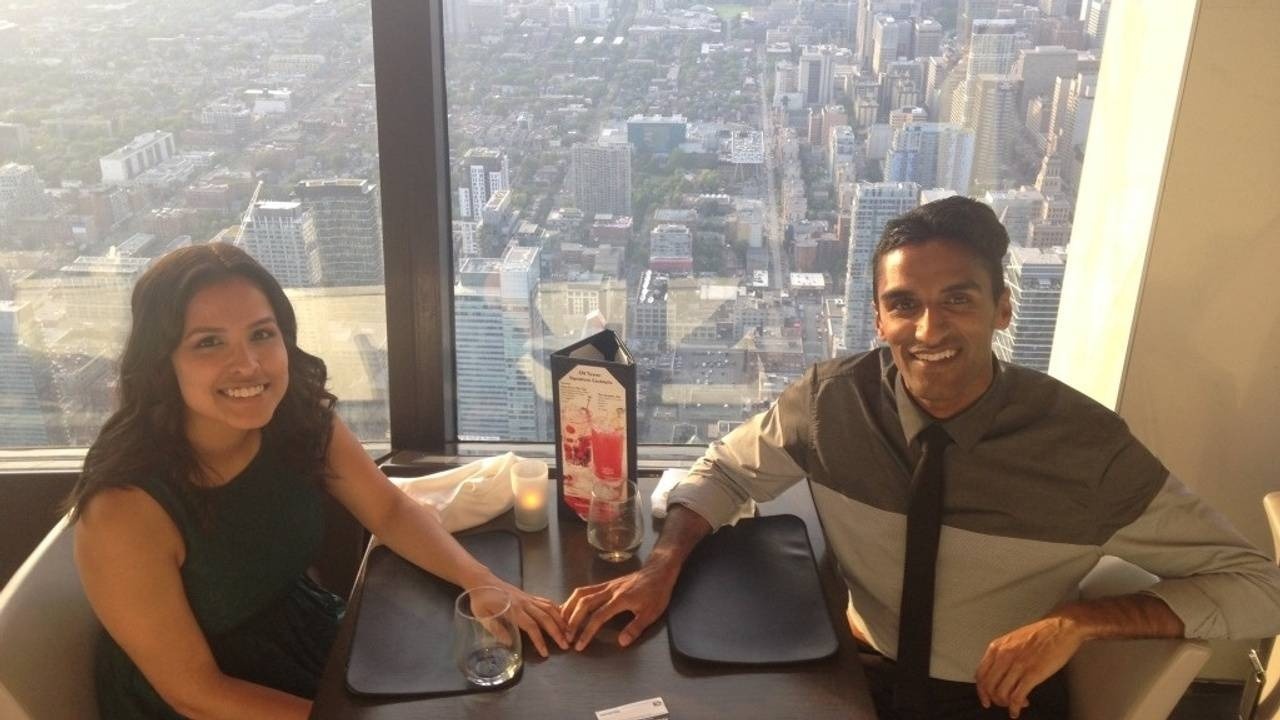 At the time of writing this, 5 different men that I know of in the DeepClean community and elsewhere have had a disclosure conversation with their significant other in the last week. That’s a pretty big deal when you think about it.

Most of them chose to disclose because I asked them the question.

In case you don’t know what I’m talking about, disclosure is the term used to describe the process of informing another individual of your struggle and or/addiction. These are scary conversations to have, but they are paramount for recovery, and when they’re done appropriately, they are also very impactful.

Something I’ve observed over the years is that most men choose not to tell their wife/fiancée/girlfriend about their struggle out of fear – fear of rejection, fear of causing pain, fear of divorce/disconnection.

One gentleman in particular was adamant that if he told his wife, she would leave him. Plus, she was already struggling with her... 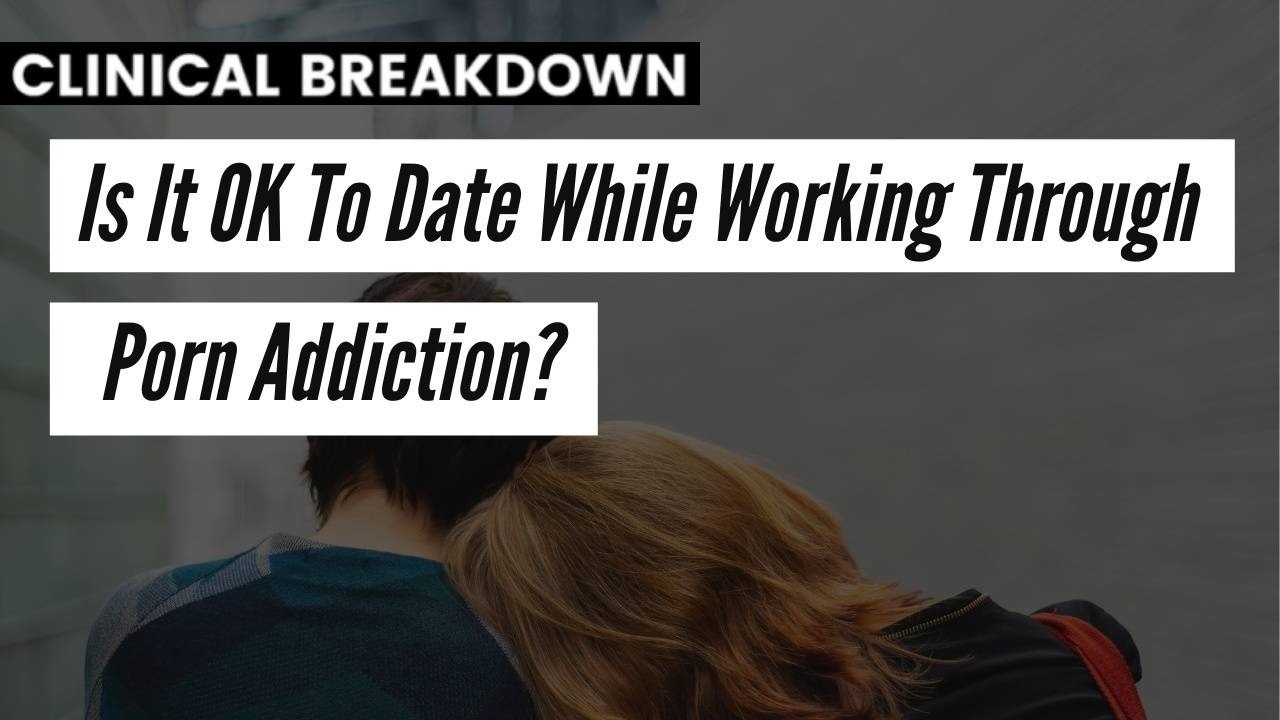 There are basically two camps here. One camp says: Get clean first, then date. You don't want to bring your sexual struggles into a relationship, it's going to complicate things, especially if it gets serious. If opportunities come along, check with God and make sure, but as a rule of thumb, say no for the time being until you get your stuff sorted out.

The Power of Family History 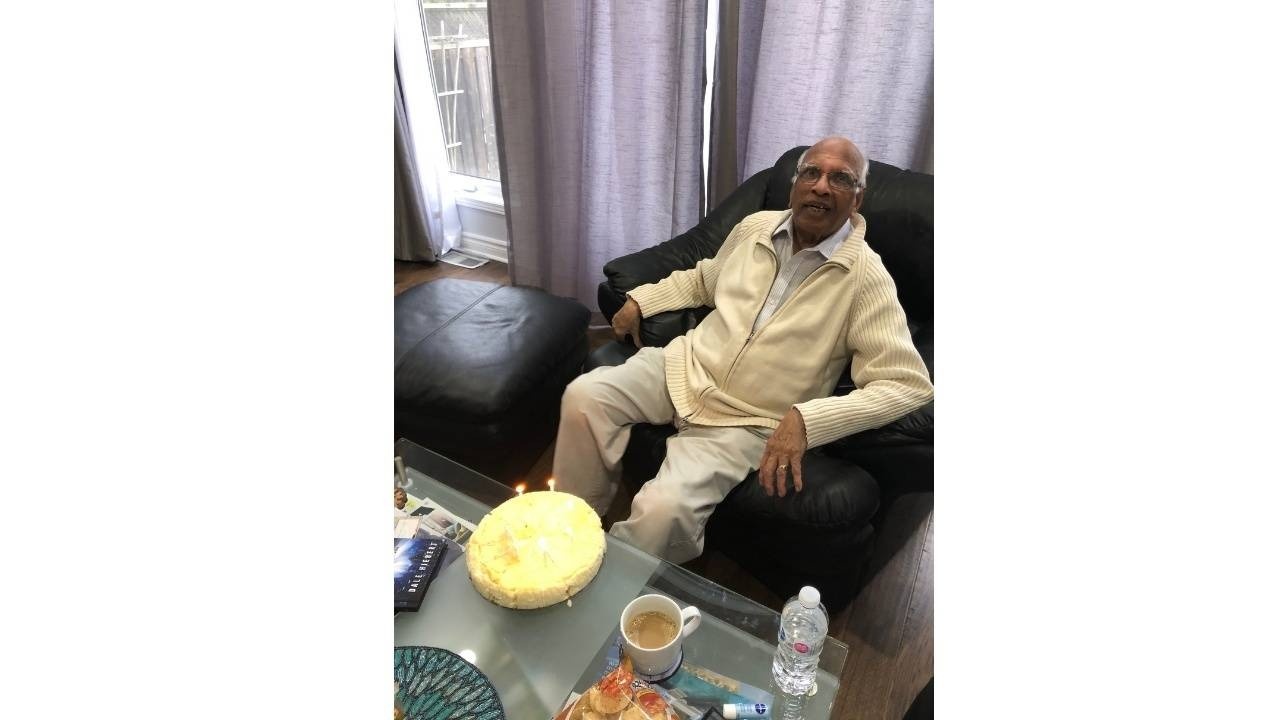 This is not the first (nor last) picture of Grandpa Sam that I have included in one of these newsletters. From 2015-2017, when I was really starting to break free of pornography and sexual sin, I began to take a huge interest in my Grandpa and Grandma’s life. I would visit them regularly, ask questions about their childhoods, and try to understand our family story in more detail.

Unfortunately, my Grandma passed away in July 2017, but I am very grateful for the stories and wisdom she shared with me before her death. I would take notes profusely when we spent time together and I review them periodically now.

When I reflected on this season of deep searching into my grandparent’s lives, and truthfully – my family history, I began to wonder why? Why was it so important I understand these parts of our family’s history?

It took some time to reflect, contemplate and get the bottom of it. But eventually, I had a pretty stark realization – by better...

The Impacts of Pornography On Marriage 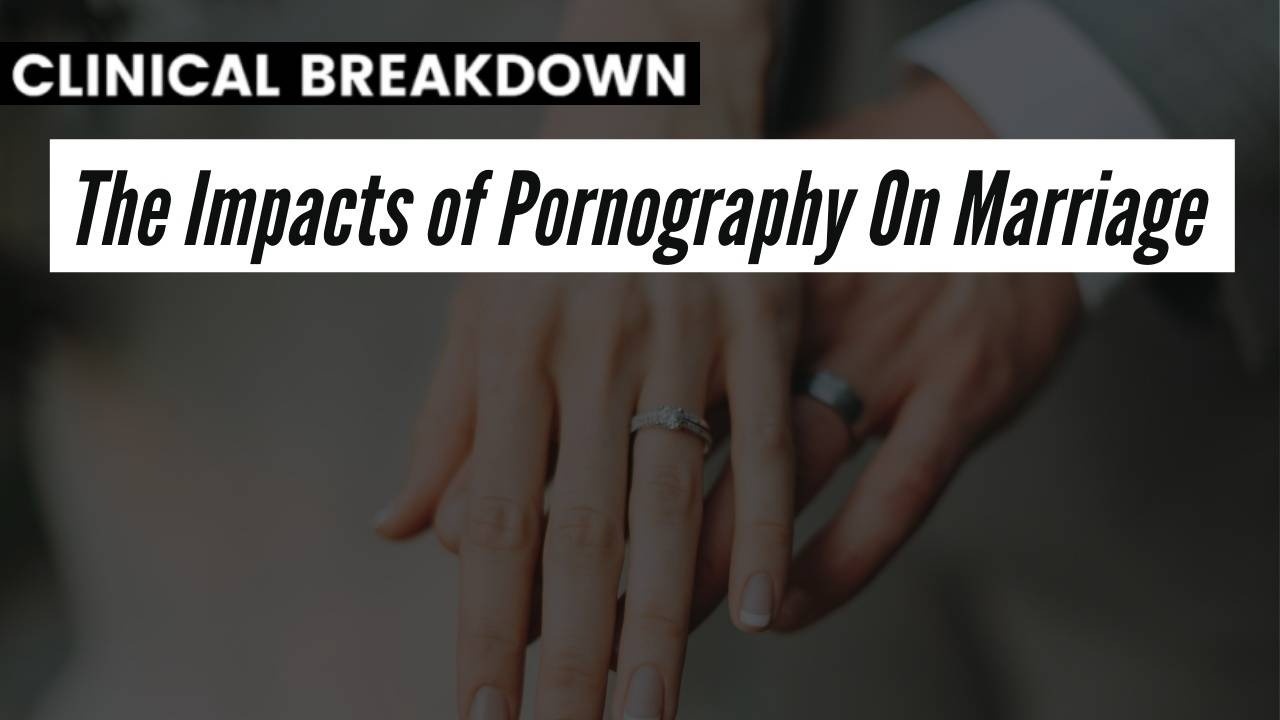 One Party Watching
Drs. John & Julie Gottam put it best: Use of pornography by one partner leads the couple to have far less sex and ultimately reduces relationship satisfaction...We are led to unconditionally conclude that for many reasons, pornography poses a serious...

If You Don't Quit You Win 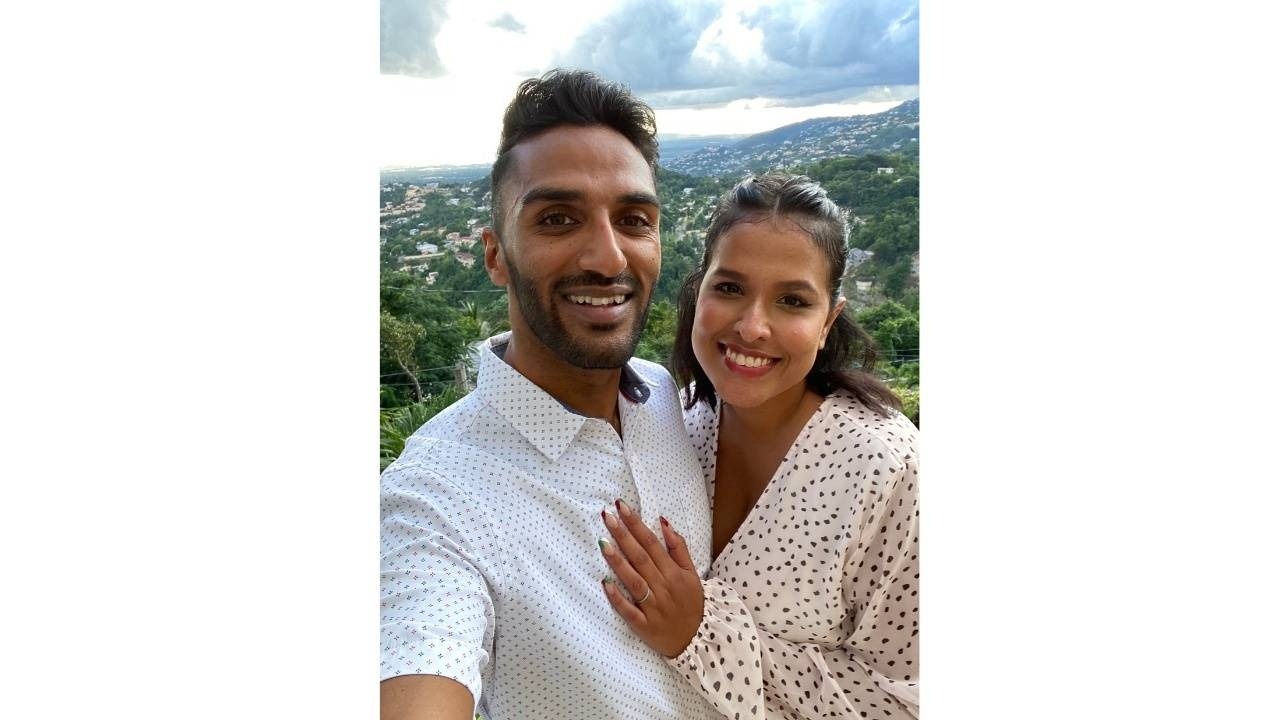 Christmas Day, 2021. Sathiya’s first Christmas in Jamaica. It was +30 degrees. The sun was shining. Birds were singing. I was wearing my new shirt that my in-laws bought me (lovely choice if I do say so myself). And I was COMPLETELY MISERABLE.

You may not be able to tell, but the smile in that picture was pretty much forced. I was a grumpy Gus Christmas day and it was for one simple reason.

I was sick. There was a bug going around and I happened to get it just before Christmas Day. Nothing in me wanted to show up for Christmas dinner, but I didn’t move all the way to Jamaica for the winter only to spend Christmas Day in bed!

So I got dressed, put on my best smile, and had a fantastic evening. The food was delicious and the company was even better. By the end of the evening, I was already starting to feel better. A couple days later I was back to normal.

The experience reminded me of an adage I picked up a few years ago from someone I deeply admire and...

What Sheep Can Teach You About Recovery Jun 30, 2022
Clinical Breakdown: A Revolutionary Way To Understand Addiction Jun 30, 2022
The Power of Community Jun 23, 2022