What Steph Curry Can Teach You About Recovery 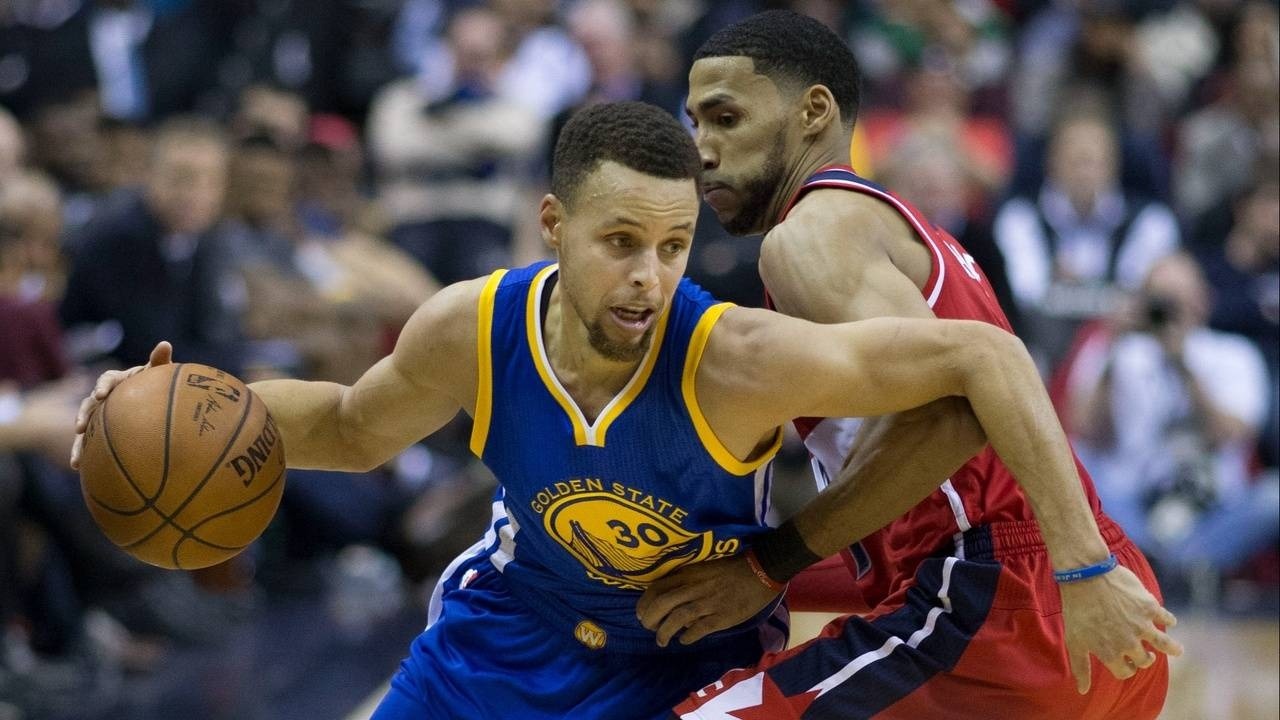 Elephants are some of the most intelligent creatures God has graced on the planet.

Boasting an unusually large brain, strong cortical structures within that large brain, and a well-developed hippocampus (the part of your brain that is responsible for memory), elephants have remarkable cognitive capacities.

In the world of neuroscience, elephants have become renowned for having very good memory – they can recall previous injuries/points of pain, and have even been shown to hold grudges!

Absolutely remarkable if you ask me.

Goldfish are known for having horrible memories - with some studies showing a memory span of less than 10 seconds!

While the concept has become exaggerated over the years (the memory span of a goldfish can be months and years depending on the situation), there is a lesson here for us as well.

Steph Curry is known to be greatest shooter of all-time in the history of the NBA – a remarkable feat considering he is significantly smaller than the average NBA player and still has a few quality years left in his career.

You don’t become the world’s greatest shooter without taking your fair share of shots – and Curry has become known for taking shots from distances on the court that most players would consider outlandish.

When he makes it – he’s the hero. When he misses – it looks downright ugly.

What caught people’s attention the most was how Steph would respond to missing one of his lofty three-point attempts.

You would think if he missed a 35-foot attempt he would come back to reality and start shooting from the 24-26ft range (where 95% of all three-point attempts occur).

Curry would dribble back up the court, pick his place again at an insane distance from the basket, and throw up another shot.

The stipulations were the exact same as the first attempt – if he makes, he’s a hero. If he misses, it looks rough.

This process would repeat itself over and over. So interviewers began to inquire about this unusual approach. Sure, anyone could understand an attempt or two from way beyond the arc, but why was he doing it over and over again even when he wasn’t making his shots?

“In my head, I'm still shooting 100 percent. And going to approach tomorrow the same way. It never lingers too much.”

We are so quick to recall past relapses, mistakes, and slips. To remind ourselves of why we are disqualified, why we’ll never get free, etc.

I encourage you to adopt a Curry-like approach to your recovery – keep a long memory of the wins and breakthroughs. Wake up each day assuming it will be a clean one.

And when you miss the mark, don’t let it linger. Get back up, learn from it, and try again.