The One Time It's OK To Reduce Standards 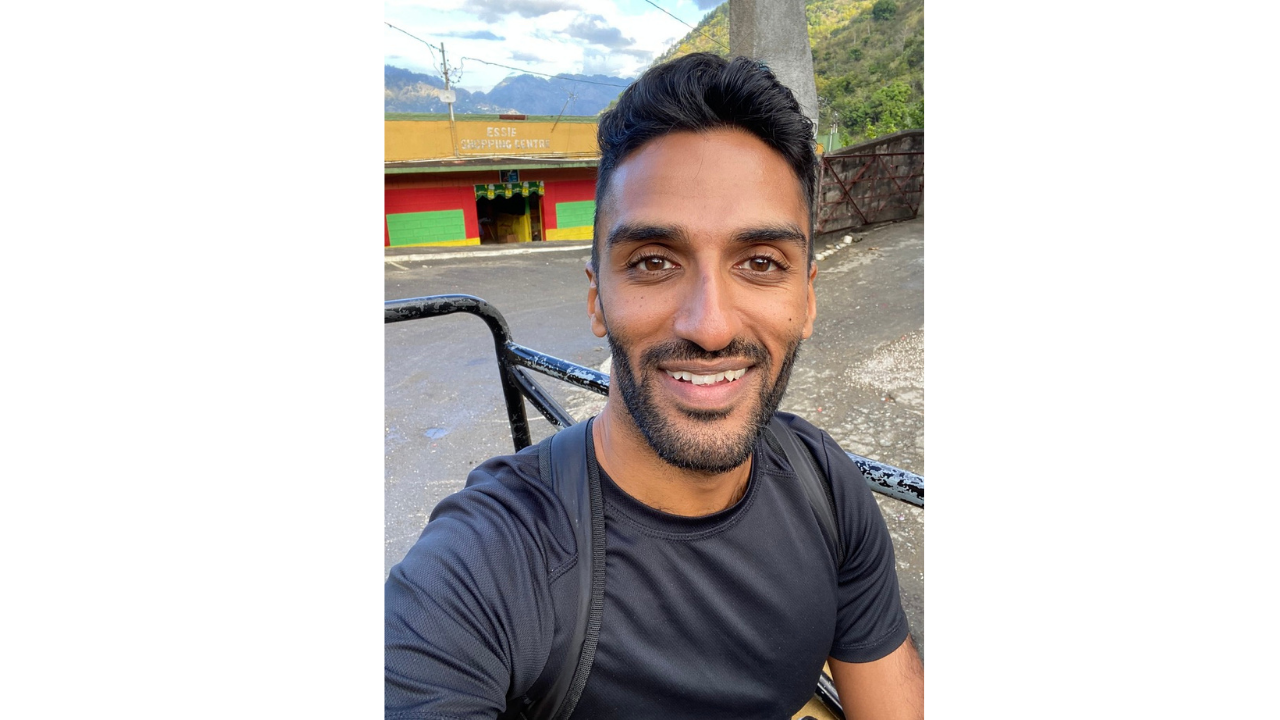 Some of you may know from reading The Last Relapse that I do a bit of pro bono work, mentoring young men who long to be healthy in their sexuality, business, and faith.

Recently, one of my mentees was starting to feel burnt out. He has been working tirelessly the last year or so to build up an audience regarding a subject he is deeply passionate about. But it was starting to become exhausting.

He wasn’t quite burned out YET, but he could feel it was just around the corner if something didn’t change.

I started to poke around (as a mentor does), and began to observe a lot of ‘obligatory language’ – some of it explicit, some of it implicit.

“Well I have to do XYZ…otherwise my audience won’t grow.”

“I need to do ABC…or else I’m going to fall behind.”

This was a man who had set high expectations for himself and was meeting them exceptionally well, but was depleting his resources in the process.

So I started to wonder (out loud, as a mentor does) if maybe he needed to adjust his standards. Not forever, but just for the season while he looked after himself a bit more.

(I should be clear – we were not talking about moral or ethical standards [there’s never an appropriate time to reduce those]. We were talking about personal standards for his performance and execution on a professional level).

I could see his body immediately relax. That question alone was all the permission he needed to take a step back and reevaluate.

But here was the KEY – this was not about putting everything on hold to pick it up later (I would only advise that if he was actually burnt out). This was about reducing expectations for the season with the intent to increase the intensity once he was feeling up to it again.

It is SO much harder to restart something than to simply increase the intensity of something that is already working.

Then an incredible thing happened. Simply giving him permission to reduce his standards while he prioritizes his own well-being catalyzed a brand new process for creating content.

He has basically gained himself back 20+ hours per month with one simple adjustment, all because he gave himself permission to temporarily reduce his standards.

It’s amazing how often men simply put too much pressure on themselves during recovery, hindering the very goals they originally set out for.

But sometimes it’s the standards to journal every day, talk to your accountability partner, spend an hour with God, bounce the eyes, label the feelings, etc., that become burdensome.

If you’re feeling the drain from pursuing freedom. Or maybe it’s from something else – work, life, transitions, etc.…

I am giving you permission to take a step back, reevaluate, identify your priorities of the season, and adjust accordingly.

What Sheep Can Teach You About Recovery Jun 30, 2022
Clinical Breakdown: A Revolutionary Way To Understand Addiction Jun 30, 2022
The Power of Community Jun 23, 2022