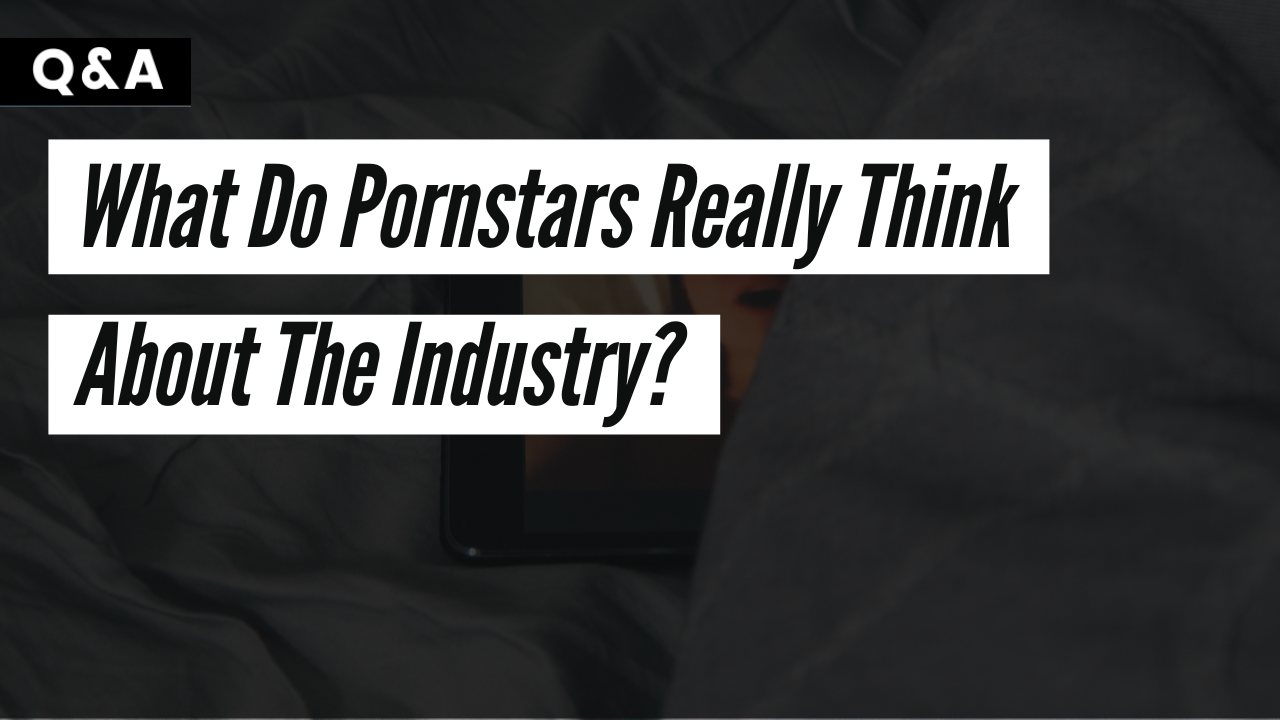 When she left the industry, she had $1000 to her name, no support or community, and hardly anywhere to turn. Thankfully, she had been ministered to by X3 Church and knew to at least turn there to start. It literally changed the trajectory of her life.

My second friend is Josh Broome. To get an idea of his story – Josh won Top Adult Male Performer of the year in 2012! He amassed 1000+ film credits and made multiple six-figures annually. He was REVERED by men and women around the world. This guy had it made.

His agent would often ask him to push his boundaries more and more so he could land more gigs. Josh went further and further down the path, engaging in sexual acts that he himself found disturbing.

Other times, it wasn't even in the contract. Sometimes on a set, the producers would ask him to do things that were beyond what Josh had agreed to do. When he pushed back, they gave him two choices - do the act or don't get paid.

What do Brittni & Josh think about the industry today? Well, let's put it this way – they both successfully left and have huge global ministries that are turning thousands to Jesus on a regular basis.

So what does this mean for you?

If you're sick and tired of supporting this awful industry and want experience lasting freedom from pornography, book a time with my team and let's see how we can help you.