"Why I Recently Had A Stack of Playboys" 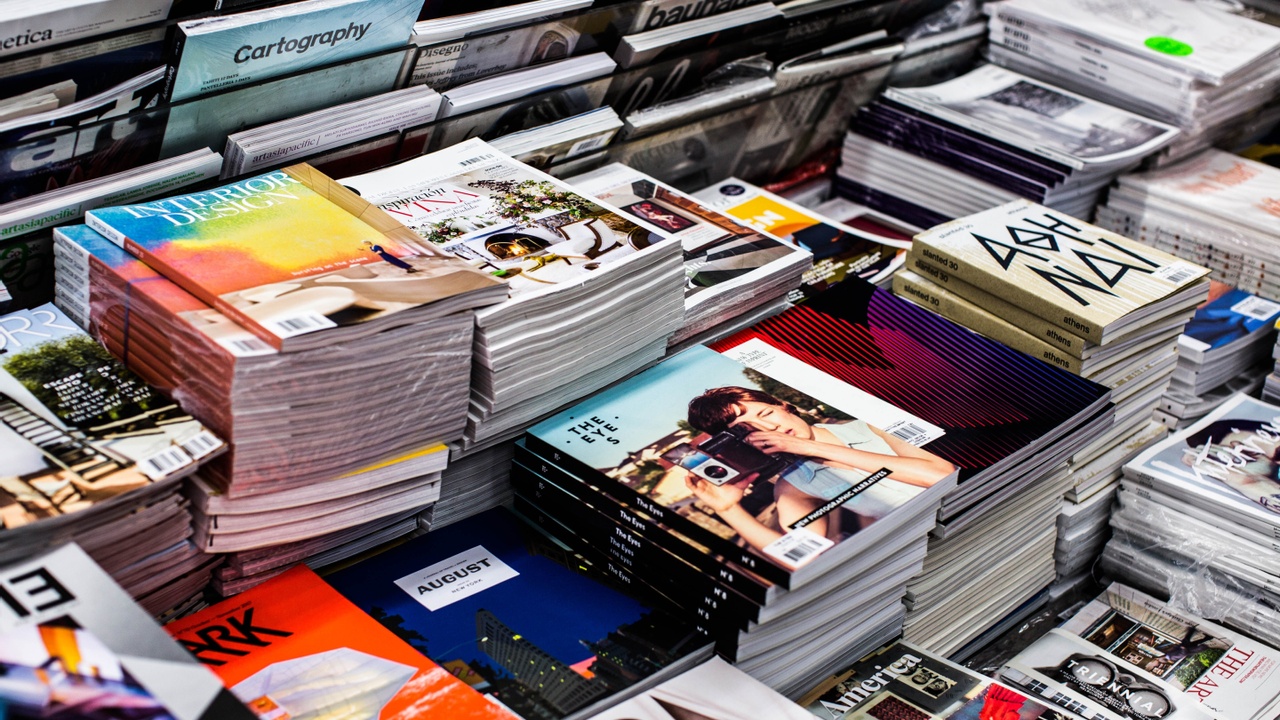 A few weeks ago I was going for a walk in a park nearby. I love this particular area - it is serene, picturesque, and full of wildlife (we’ve had a few great-horned owl sightings lately). On just the other side of this great park is a canal that huge cargo ships travel through. It is fun watching the ships, and when the waters are clear, it’s also a really nice place to decompress, relax and reflect.

Recently, in one of my walks along the canal, I came across a pile of someone’s belongings. It looked as though somebody had a bunch of stuff to get rid of and picked a random place to trash it. There were coat hangers, toiletries, and a bunch of magazines.

Queue the moral dilemma. I had two options. First option - run away and avoid the temptation. Don’t play with fire/dance with the devil/be stupid.

Second - remove the magazines from this relatively public space so that other people don’t see them. There are children in this area all of the time and I would hate for these magazines to cause them to stumble.

Option 2 was clearly the superior choice, but the question was could I handle it?

Five years ago, I would have selected option 1. In the early stages of freedom, I probably couldn’t have handled that level of temptation. But being free for 5 years now, option 2 seemed viable. After some deliberation, I decided to brave it. I gathered the magazines, stacked them, and sought the nearest garbage bin.

Turns out it was about 1km away!

So for 10 minutes (felt like 10 hours), I carried a stack of playboy magazines down the road. I felt embarrassed and feared being ‘found out,’ even though I was actually doing a good thing and had nothing to hide. It’s funny how that works.

Was I tempted to open the magazines? You bet.

Did I have the thought that the content in there is only softcore so it wouldn’t really count? Sure did.

Did I give in?

Not even a bit.

Never forget that freedom is the power of choice. The more (healthy) options you can create in moments of temptation, the freer you are. If you keep putting that practice into play, one day you’ll be able to look your temptress in the face and say, “No thanks.” That is true freedom.